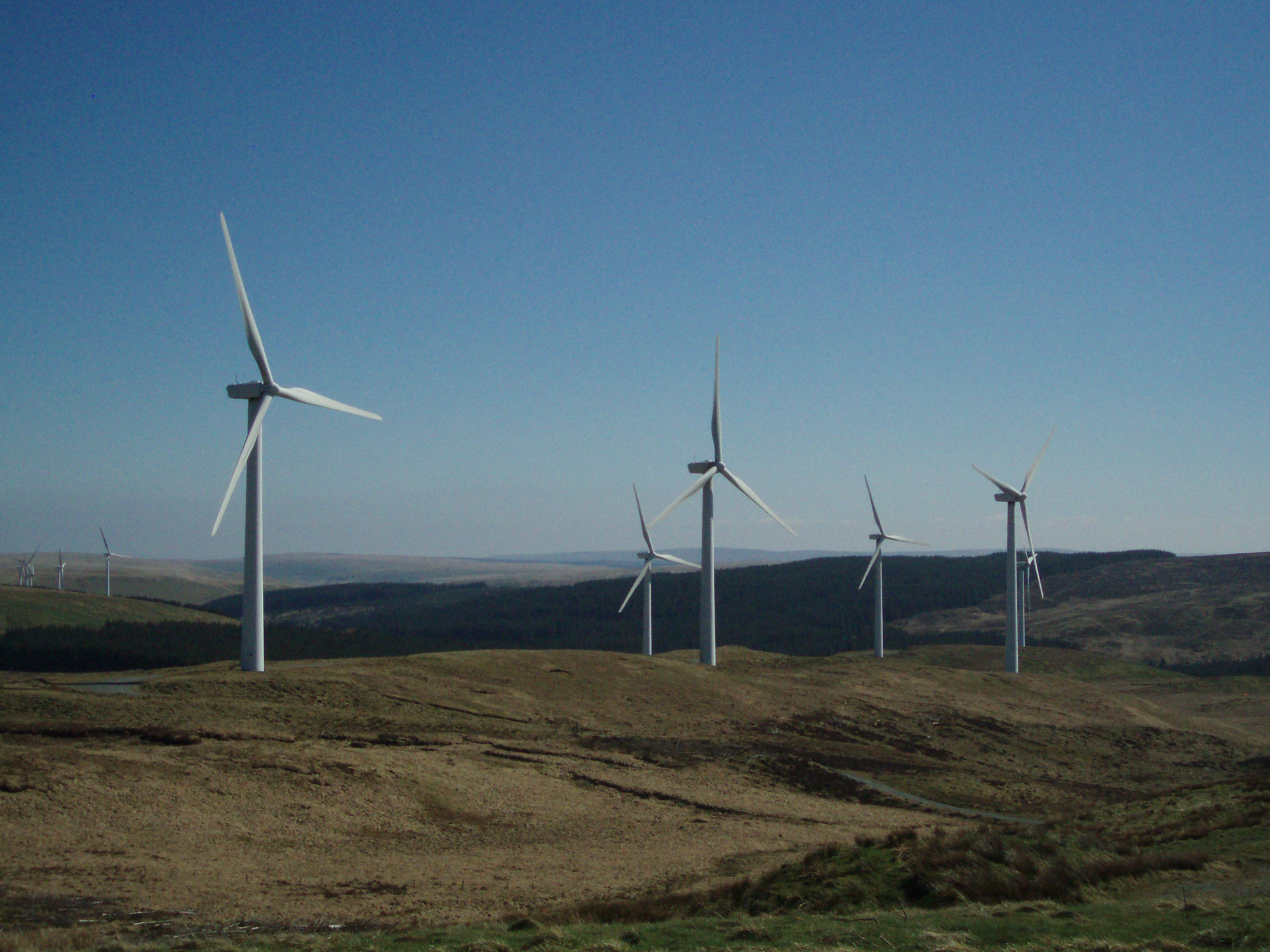 Falck completed construction of what was the UK’s largest onshore wind farm on 31 March 2005. It was officially opened on the 16th of June 2005 by Mr. Andrew Davies, the Welsh Assembly Government’s Minister for Economic Development and Transport at the time. The Cefn Croes project is owned by the Falck Renewables Wind Ltd through its subsidiary, Cambrian Wind Energy Limited (CWEL) and is located near Devils Bridge, Wales, 15 km east of Aberystwyth. Cefn Croes has a capacity of 58.5 MW (39 x 1.5 MW GE 1.5 Series) and will save the equivalent of between 56,883 and 134,674 tonnes of CO2 annually and generate enough electricity to supply approximately 32,710 homes. In March 2014, CII Holdco Ltd, part of Copenhagen Infrastructure I K/S, acquired 49% of CWEL from the Falck Renewables Group.

This wind farm helps Wales to play its part in the campaign to combat climate change by producing around 14 % of wind energy in Wales and will contribute towards the Welsh Assembly Government’s target energy from renewable sources for 2020.

Planning Consent for the project was awarded in May 2002 and the construction contract was signed in March 2004 and the project was operational 1 April 2005. General Electric (GE) supplied the wind turbines and managed the overall implementation of the project.

The project gave on-site employment to more than 100 people during the construction period with the main civil works competed by the Welsh contractor, Jones Brothers of Ruthin. Full commercial operations began in April 2005 and GE Energy continues to operate and maintain the turbines under contract to Cambrian Wind Energy.